London based cellist Miriam Wakeling is in high demand in both the studio and the concert hall, enjoying a varied career as a chamber, orchestral, session musician and dedicated teacher.

Miriam enjoys collaborating in a duo with pianist Christopher Guild. The duo have performed recitals regularly around the UK together since 2014, covering repertoire from Beethoven to Britten, Debussy and Bridge, to their own improvisations, at venues including St James Piccadilly, Penhulk Music Festival Gala Concert and Maxability Recital Series, London.

Miriam performs regularly with the London Symphonic Rock Orchestra (LSRO), who toured with Il Divo in 2019, which included a sold out performance at the Royal Albert Hall, where Miriam also performed with string quartet ‘Q Strings.’ ‘LSRO’ regularly perform with ABBA The Show, which Miriam toured with in Germany and Denmark in 2019 and Brazil and Bulgaria in 2018.

Also in 2019 Miriam appeared on BBC radio 1 Live Lounge with Yungblud and on BBC 1 ‘The One Show’ with The Vamps. Miriam has collaborated with the likes of Roger O’Donnell of The Cure, live and in studio, and in the recording of the music for BBC 1 David Attenborough documentary, ‘Dynasties.’

After receiving a BMUS (hons) from the Royal Welsh College of Music and Drama in 2010, whilst studying with Richard May, Miriam gained a Masters in Music performance from Trinity Laban Conservatoire or Music and Dance in 2013, where she held the Ludwig Lebell Scholarship and The Leverhulme Orchestral Mentorship Scholarship. Miriam won first prize in the Leonard Smith and Felicity Young Duo Competition and twice first prize in The Cavatina Chamber music competition, under the tutorage of Richard Markson and Natalia Pavlutskaya.

Miriam is extremely passionate about teaching and has held teaching positions at Blackheath Conservatoire and Junior Trinity Conservatoire of Music. She has a wide experience teaching students from beginner to diploma and professional level.  Miriam enjoys pushing her students to fulfill their potential and have a rich enjoyment of music. 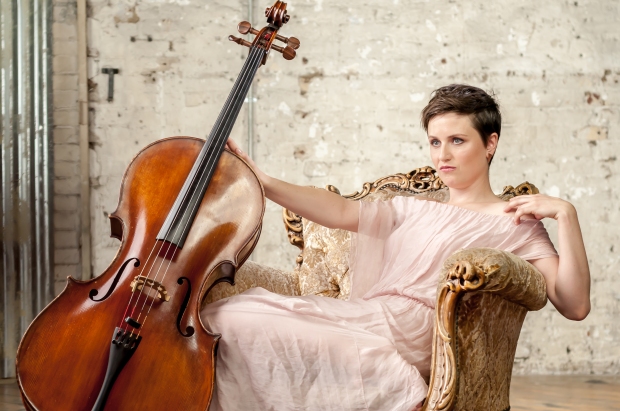