Miriam is a sought after session cellist, having worked with the likes of Nitin Sawhney, Tom O’Dell, Femi Temowo, The Sex Pistols Glen Matlock, The Cure´s Roger O´Donnell and Paper Aeroplanes.

In 2015 Miriam played as part of a three piece folk ensemble at Glastonbury Festival, performing with Elise Yuill. Later in 2015 Miriam travelled to Udaipur, northern India to perform a concert of Indian, and Western Classical music with The Grand Philharmonic Orchestra.

Miriam specialises in writing, arranging and recording cello parts in the style of the artists’ chosen song(s). Parts can be tailored and work-shopped through improvised jam sessions with the artist and/or working electronically through sending mp3 examples. Miriam can also provide other string players according to the artists requirements.

Miriam has worked in a variety of settings as a solo cellist and in ensembles from string quartets to larger string sections recording on records for Fredrika Stahl with SonyRecords and on Nick Howard’s 2013 album ‘Stay Who You Are’ for Universal Germany, which reached No.1 in the ITunes Pop Chart.

Miriam has performed across the UK on tour with Pop-Folk band Paper Aeroplanes including  festivals ‘Hay On Wye Festival,’ ‘Secret Garden Party,’ Chagstock,’  and ‘ToneFest,’  as well as performing on live BBC radio shows and broadcast on BBC radio 2 and BBC6 music. Miriam can be heard on their recent E.P. ‘A Comfortable Sleep.’ Click for Paper Aeroplanes Website

Miriam was a member of 5 piece electro-folk band ‘The Ali Warren Band’, later ‘Hush Mikolka’ as cellist and backing vocalist. In 2012 the band released their first single ‘What We Say,’ which has had radio play on BBC radio 6, BBC London and Amazing Radio, with a highlighted review on blog ‘Fresh on the Net.’ Their success saw them perform in the Czech Republic at Prague’s international festival ‘United Islands Festival,’ at Dorset’s ‘Lamartree Festival,’ and at ‘Sofar Sounds’ Festival’ in London. The band have performed at venues across the UK and regularly perform in London at venues including ‘Bush Hall,’ ‘The Windmill,’ ‘The Good Ship,’ and ‘The Half Moon’ and this year they will be releasing their brand new E.P.  The Ali Warren Band were  shortlisted from 8000 bands in Glastonbury Festival’s Emerging Talent Competition 2013. Click for The Ali Warren Bands Soundcloud Site 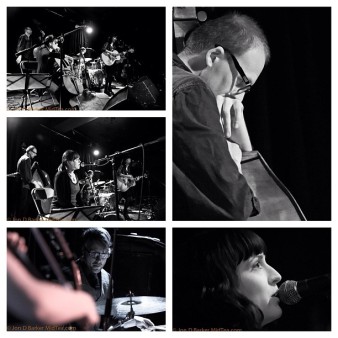 Paper Aeroplanes at The Lexington, London 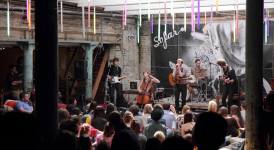 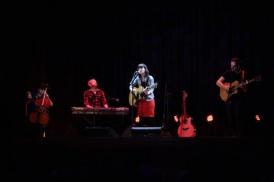 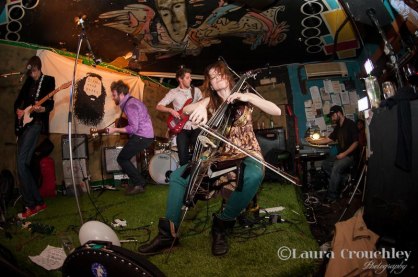 The Ali Warren Band Single Launch at The Windmill, Brixton 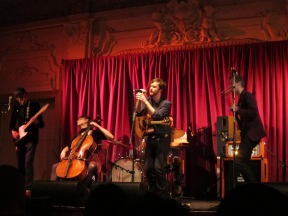 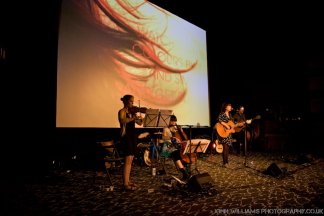 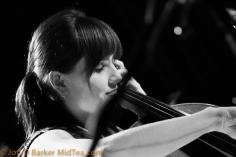 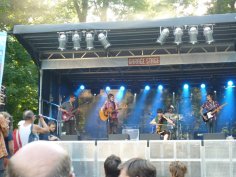 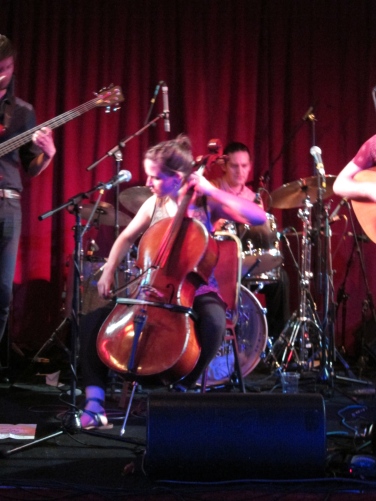 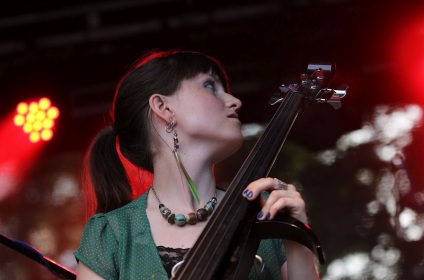 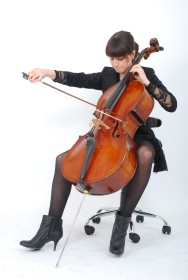 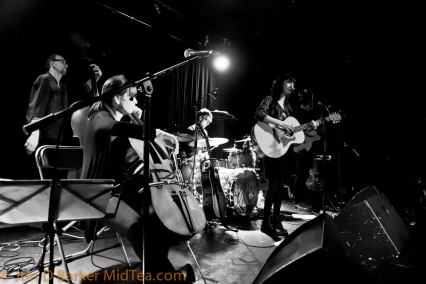 Paper Aeroplanes at The Lexington 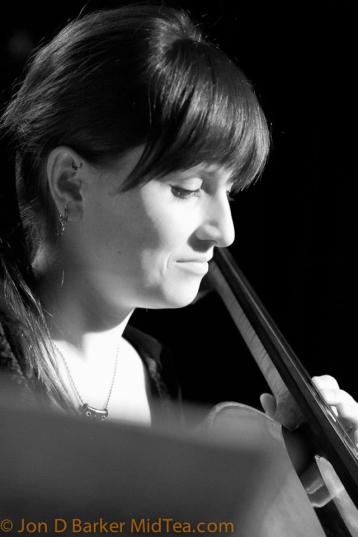 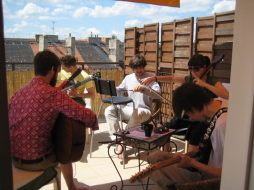 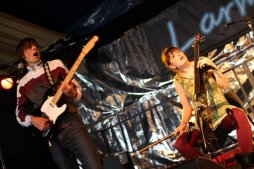 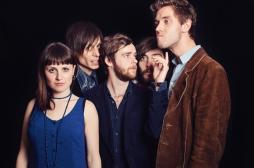 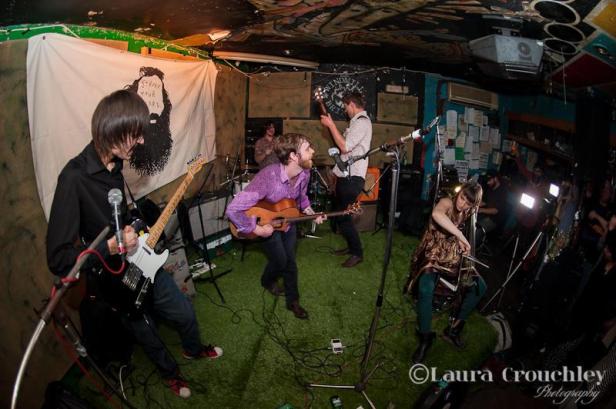